How about a “humor adventure”? 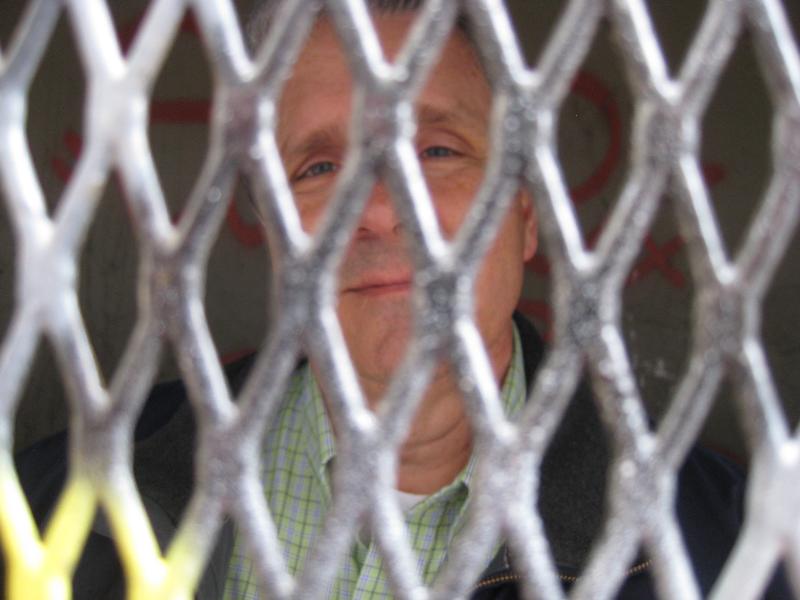 It’s almost Christmas. Perhaps your life is not perfect.

A few Decembers ago we ourselves had a challenging Christmas season. Our daughter had some pretty serious surgery that required a lengthy recovery, so Ben and I took turns staying with her in her apartment in Boston.

We had all missed a bunch of festivities, and spent Christmas Day in her little apartment, sans friends and extended family, with a virtual yule log burning on a TV screen, and a daughter who was loopy on painkillers.

There was nothing essentially humorous about this situation; however, at one point, Ben and I decided it was time for a little adventure in levity.

As many people know, Ben is generally considered the commonsense, left-brained one of our partnership. And he was constantly concerned about leaving me in Boston to roam the streets, doing errands for Jamie, since I am slightly direction-impaired. (I will own this.)

So when it was his turn to leave and mine to stay, he made a nametag for me that said: Name: Jill Baughan. If found separated from caregiver, please call 804-921-4321. No known allergies. Easily distracted/disoriented. Does not carry cash.

Yeah, he’s a funny guy, all right, even if it was at my expense. Maybe I didn’t appreciate the joke right away. But the news of it did bring the rest of my family a hefty measure of glee.

The next day, in preparation for his departure to Richmond, he was busy doing all the chores on the (left-brained) list he had made. First on the list was taking out the trash, so he grabbed his coat, hoisted the bags on his back, and hauled them down the stairs and out to the receptacles, which were located in a giant iron cage behind the apartment building.

A few minutes later, my phone rang. It was Ben. He had gone in to throw the trash away, and the gate had shut and locked behind him. And there was no way out.

Yes, folks, Mr. Levelhead was stuck in jail with a week’s worth of garbage, and was forced to beg me to bail him out.

Which I did, of course–right after I retrieved my phone and took a picture.

Please don’t think–just because I grabbed my phone to record my husband’s unfortunate incarceration–that I am a sadist. Just an opportunist, looking for a little adventure.

But it’s important to note that my laughter is not about revenge. I mean, I was certainly not trying to get even or anything. Just being proactive enough to take a playful risk.

Which is okay in our case because, as you might be able to tell, both my husband and I tend to be a little…um…puckish.

So it’s a good thing we each have a highly developed sense of humor.

And I’m so grateful for that playfulness in the middle of unpleasant circumstances.

Maybe you’re thinking these days that you just can’t get a break. Let’s face it, there’s some stuff in this life that just not funny. At all. And there may be absolutely nothing humorous about your particular situation.

But may I suggest that, dancing around much of today’s bad news, there’s a measure–however small–of cheer? And may I suggest that you give yourself permission (and motivation) to indulge in it? To find laughter in the middle of annoying, irritating dailiness? To smile in the center of your sadness? To access the joy that’s riding right alongside the tough times?

True, finding it will be harder on some days than others, but if you can bring yourself to be an opportunist, there may be a remarkable surprise or two waiting for you.

And a highly developed sense of humor.