What have you always wanted to know about, but were afraid to ask? 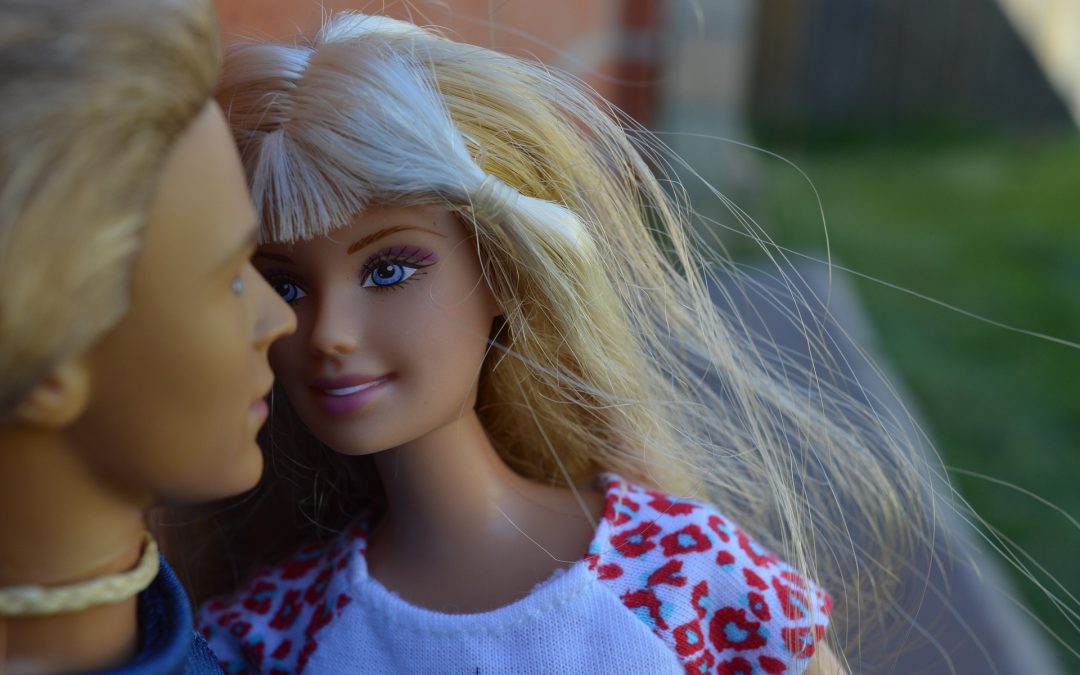 How did you learn about the “facts of life”?

It’s a question that’s almost guaranteed to perk up any boring gathering.

Answers will vary. And I can just about guarantee that hilarity will ensue.

Shoot, just asking the question is an adventure in itself.

You might have learned about the facts of life from a book–like The Wonderful Story of How You Were Born, which I got when I was a kid. I was fascinated with it, but was slightly baffled by a glaring omission. The narrative went from “mommy and daddy love each other” to “the egg and sperm get together and grow a baby,” omitting the crucial step of exactly how they come to meet up.

A few years later, I found a book on our bookcase called Love and the Facts of Life, which I sneaked off the shelf and into my room, and read from cover to cover. (Many years later, my mom told me she told me she put it there on purpose so I would do just that.)

Well, that filled in a few important gaps in my limited carnal knowledge.

When I was a teenager, a book called Everything You Always Wanted to Know About Sex (But Were Afraid to Ask) became a bestseller. I didn’t actually buy it, mind you, but I may have found a copy somewhere and read every single word. Maybe.

On the other hand, you may have received your information from other types of “literature.”

Or you may have had insightful, enlightened, wise parents who sat you down with total ease and explained the details.

My guess, though, is that, despite enlightened parents and a profusion of pre-internet reading material, most of us procured at least some significant (mis)information from friends.

Think back: didn’t you have a buddy who knew more about everything than you did?

My friend Kris was the one in the know before me, so I always had fun when I went to her house and got the scoop on the mysteries of life.

One day we were playing with our Barbies and Kens—my favorite dolls of all time. We had put the Barbies down for naps, because they were tired. Or so I thought.

Apparently her Barbie wasn’t tired, because out of the corner of my eye, I saw her raising Ken way up in the air, and then dive-bombing him down directly on top of Barbie.   I was mortified. “What in the world are you doing?” I asked her, completely puzzled by this sudden violent act.

“That’s what your mom and dad do every night,” she announced, with great satisfaction, especially when she could see that I was totally grossed out.

This was one time I was sure she was completely off base, because I had never had any indication that my father was in the habit of sailing through the air and landing with a thud on top of my mother. I mean, please. Their room was right down the hall from mine. This is something I would know.

Since neither of us had a clue about what was supposed to happen after that, I think Barbie and Ken got up and had a cookout or something.

We had fun the rest of the afternoon, but I couldn’t get that crazy “flying Ken” picture out of my mind, so when I got home, I asked my mom about such things.   Though I never did tell her what prompted my questions, it was the beginning of some good dialogue between us.

What have you always wanted to know more about, but were afraid to ask?

Maybe you’ve caught yourself thinking that you’d really like to know more about taxes, government, cooking, shooting, film, carpentry, karate or whatever at this stage of life, but you’re afraid to take a class or get some instruction, because you’re embarrassed by your own ignorance or lack of proficiency.

Please. Get over yourself, and be like my friend Nancy who decided to sign up for a macroeconomics class at a community college. With students younger than her kids. For fun. Just because she wanted to know more, and wasn’t afraid to ask.

I teach a six-hour seminar at the Osher Institute at the University of Richmond called, Born To Be Wild: Rediscover the Freedom of Fun, and some folks admit that they have a certain amount of trepidation in signing up for it.

They don’t know what they’ll be asked to do, maybe something uncomfortable or threatening. But they really want to know, “How can I add more fun to my life?”

And 99% of the time, they are so glad they’ve taken the class.

The other 1% are people like the guy who approached me on the last day with, “I just have one thing to say before the course ends.”

This is almost never good news, but I screwed up my nerve and said, “Oh? What’s that?” because, of course, I wanted to learn.

“I could never be married to you,” he actually said with a straight face.

For the record, I didn’t know that this issue was on the table, but I thought, “Okay, I’ll bite.”

“Why is that?” I couldn’t wait for his answer.

“Because you’re exhausting,” he said.

So go ahead and ask questions, learn some stuff, and don’t be afraid of looking dumb.

You might well actually look dumb, but I’m just asking you not to be afraid of it.

Because there are few things more exhilarating and life-changing than new knowledge.

So there. As you can see, the first line of this blog post was just click bait, and this is not really a piece about sex at all.

Unless there’s more you want to know…