What’s on your playlist? 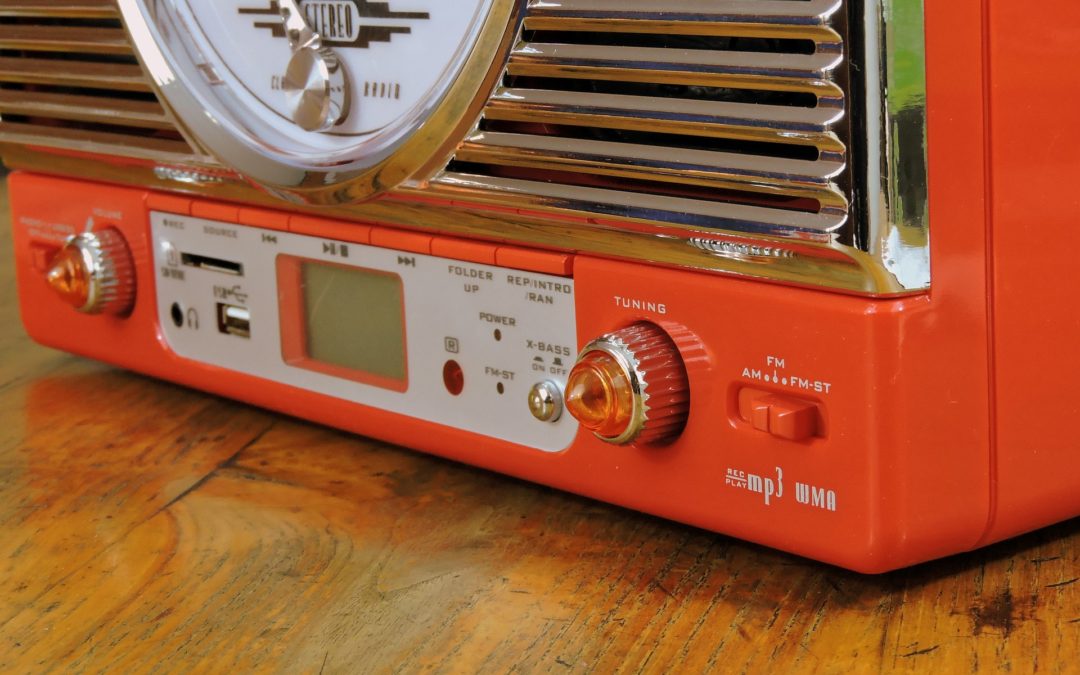 You probably know that the power of music is mighty and mysterious.

It can make your spirit blast off, move you to tears, take you back to a memory you thought you’d forgotten.

It can make you feel young…or old,

inspire longing, move you to action, compel you to dance,

light a fire, set a mood, get you pregnant,

toss you into a pit of despair, and usher you straight into the presence of God.

You’re probably already thinking of songs that have done all this and more in your own life.

Go ahead, name one…or a bunch.

And know that all the music that’s worked its way into your soul can also unwrap an adventurous heart if you let it.

Personally, I’ve been in love with music all my life, although our relationship has had its challenges.

In high school, I played the piano in a stage band. One particular evening at a dinner, we were setting up our instruments, and I had to play the only keyboard available: a large upright piano. It had to be moved, so despite the sign that said “Do not move this piano,” (I figured they didn’t want it stolen), I tried to push it a little. It didn’t budge. I pushed it again. No luck. “Wow,” I thought, “this is one heavy instrument!” Then I gave it a big ol’ shove.

Bad move. The upright became a downright with a big crash, hitting the wall and somebody’s trombone on the way to the floor.

I’ll never forget my utter humiliation as everyone stopped eating and turned to look at the chick lying sideways on the fallen piano.

Had this happened today, somebody would have promptly whipped out a phone and snapped a picture, for which I would have paid millions.

As it was, I crawled off the thing, mortified, and watched a few muscular guys heave it back to vertical, then shake their heads at me.

Miraculously, the piano wasn’t hurt, and the band played on.

Later, however, our bandleader later told me that the manager of the building pulled him aside and wanted to know who the offender was because, he said, “some gorilla must have pushed that thing over.”

So they nicknamed me Godzilla, and that pretty much did it for high school.

Of course, that trick just involved the mechanics of playing the music. My love of music itself has followed me into adulthood so much so that, these days, I wake up every morning–EVERY morning–with a song in my head.

Am I the only one with this issue?

A few months ago I decided to write down what was playing in my brain each morning, and came up with the playlist of my subconscious. Here’s about three weeks’ worth. It’s just a little bit scary:

All the Single Ladies
Shut Up and Dance with Me
The William Tell Overture
Hallelujah
Kiss the Girl
Happy
Eye of the Tiger
Good Good Father
What Will We Do With a Drunken Sailor
Kung Fu Fighting
Open Up the Heavens
Enter Sandman
I Wanna Be Like You
The Fighter
Land Down Under
Stronger
Gypsies, Tramps and Thieves
Fire Truck
Family Tradition
The ENTIRE sound track from Oklahoma!

And what exactly does this list reveal about my subconscious mind? I think I don’t even want to know. Any helpful insights can go in the comments below, if you are so inclined.

Easier to figure out, however, is the playlist of your conscious mind.

What songs are you compelled to listen to over and over again? Why?

What do those songs say about you and your heart?

Where does the music take you?

And how can your playlist inspire you to adventure?

Here are a few ideas:

If you have an opportunity to take a risk to experience something remarkable, music can remind you to be true to who you really are.

Brene Brown, in her article “Dare to Get Real” talks about authenticity–the “moments in life that demand we show up–that we let go of who we think we’re supposed to be and embrace who we really are.”

So, for instance, maybe you’re on your way to a gathering or a meeting where you’re typically tempted to put on the face of someone you’re expected to be…or you’re about to give a presentation in front of a group, and you’re worried about their opinion of you.

Brown suggests that you “develop a playlist of three to five songs that bring you back to yourself and inspire you to be you,” and play them in preparation.

Then get pumped up about who you really are.

Music can also give you the courage to respond to some adventurous desire that scares you a little bit.

A few years ago, Ben and I had the chance to go four-wheeling in the mountains with friends. I won’t lie, I was nervous about my ability to handle an ATV in those deep ravines and on steep inclines.

You may remember, though, how much I love the Zac Brown Band. Their song Natural Disaster (which makes me feel like I can fly) kept blasting through my brain.

She’s tumbleweed a rollin’, river runnin’ wild
Hurricane a blowin’, she’s the calm after the storm under an Appalachian sunset sky.
She’s like rain when she rolls in, but there’s sunshine in her thunder…
She’s comin’ ’round the bend, she’s holdin’ lightning in both hands!
The more it played, the more courageous I got, and before it was all over, I was slamming through mud holes and splashing dirt everywhere.

Just what I needed to push through fear.

And music can help heal your aching heart in the adventure (yes, really) of grief.

When my mom passed away last summer, I wanted to play the piano before her memorial service, as a tribute to her. Of course, there’s so much inspiring music to choose from, but one night I had a thought: Why not include a medley of Greatest Generation songs? After all, it was the music of her life.

Granted, this notion was a little risky, since people at my home church weren’t accustomed to hearing songs like Boogie Woogie Bugle Boy at a funeral. But my brother and I thought it was a fine idea, so the playlist of the day included

And at the end of that “set,” there was applause. Joyful, wonderful applause. Not for me, not for my playing, but for the music, and the way it lifted hearts and made people sing inside themselves and thank God for this lady who lived such a long, remarkable life.

At the end of the service, we exited in celebration to Stompin’ at the Savoy.

It kinda made me want to dance…

To pull the shroud off my restless heart, and set it free.

Well then, carry on, adventurers…and let your playlist take you where you were always meant to go.