What if you look stupid? 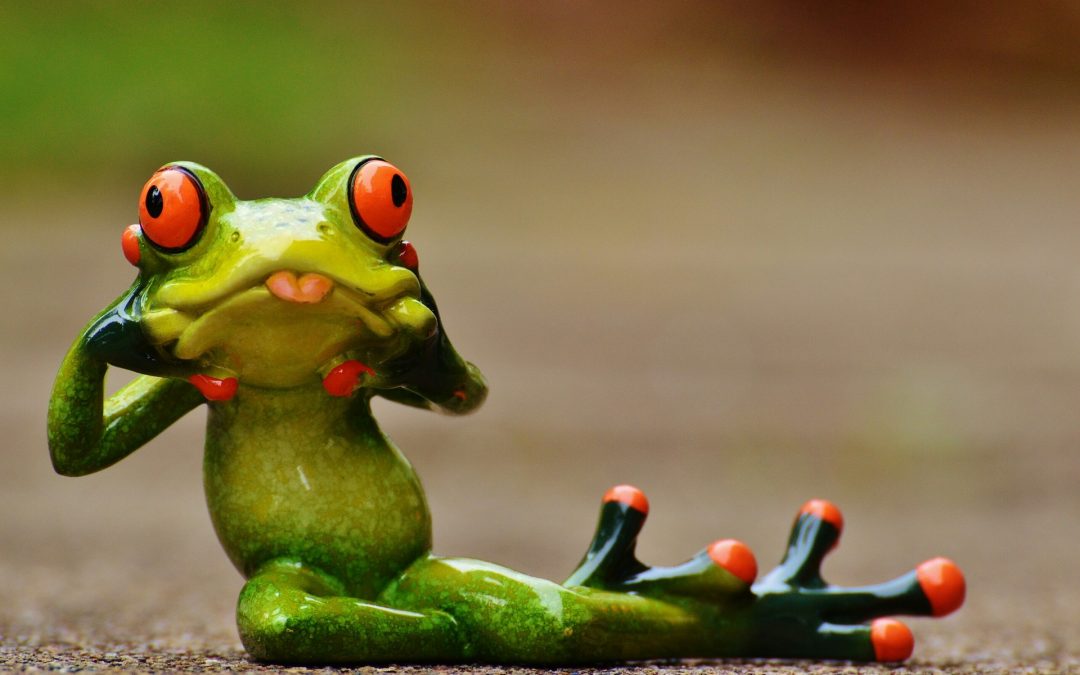 Remember 1992? If you don’t, then you are super-young, and will not understand the ensuing nonsense.

However, if you do remember 1992, you probably remember the phenomenon of Glamour Shots–when people actually paid money to a business that purported to make you more glamorous (at least in a photograph) than you have ever been or will ever be again in your life.

Since we are close friends, I will admit to you that I fell victim.

One year, I thought it would be fun to surprise Ben at Christmas by getting my picture taken at one of those places. I made an appointment, and arrived at the studio in the mall, ready, willing, and really looking forward to a temporary ultimate makeover.

They were very busy that night, and training a new photographer—a girl who had, up to that very evening, been a makeup artist only. This made me nervous right out of the gate, because I am a bad study for even a great professional photographer.

I wear glasses, for one thing, and I discovered long ago that I have some kind of quirky thing going on with my left eye. Without fail (even in my wedding pictures), my left eye shuts just as the camera shoots. Also, I have hair with a mind of its own.

Well, a hair stylist tamed the wild beast the best she could, the makeup artist shoveled cosmetics on, and the wardrobe lady gave me several binding, sequin-studded denim numbers.

Then I very carefully (so as not to break, lose or fall out of anything) took a seat in front of the camera, where the photographer-o’-the day immediately made a terrible mistake.

She tried to convince me to take my glasses off.

We went back and forth over that one for a few minutes; I eventually won out. But two hours and several bizarre twists of the head later, I was sitting in the front of the studio viewing the proofs on a screen when I felt hot breath on the back of my neck. It was the manager, staring at the shots and shaking his head.

“You don’t have much to choose from there, do you?” he said.

Actually, he was right.

There was glare off my glasses, I looked like I was positively poured into one glamour suit, and of course, my left eye was half shut on most of the pictures, making me look as though I were a tiny bit tipsy.

“Tell you what,” he said, without waiting for me to answer. “If you’ve got another couple of hours, you can have another sitting for free.”

Free? A couple of hours? These were worse than I thought.

So he sent me in to a more experienced photographer (the one they give all their remedial customers to, no doubt).

Four hours after I first walked in, long after the mall had closed, I walked out with another set of photos. 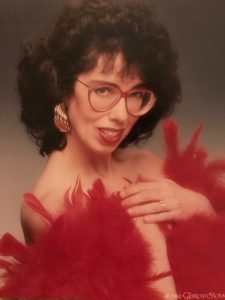 And even though both my eyes were pretty much open (notice the slow-blinking eye is positioned
strategically away from the camera), these shots were far from optimal, even by 1992 standards. I could
only see fuzzy bangs, a neck angle that looked like the pipes on the back of your toilet, and gargantuan red glasses that shouted, “HEY, LOOK AT ME! LOOK AT ME! LOOK AT ME!”

This was my moment of truth. My Waterloo. I was forced to face the fact that not only was I inherently unglamorous, I could not even be crafted into fake glamorous.

My transformation adventure had not ended well because, quite honestly, I looked consummately ridiculous.

Now, nobody I know really wants this to happen. But if your main reason for not embarking on an adventure is your fear of looking goofy, consider this a gentle invitation to get over yourself.

And–here’s the good news–you may be able to expedite this process by asking a few questions:

What’s the worst that could happen? Will it actually kill you?
(FYI, a bruised ego is rarely fatal.)

My ordeal did not do me in; I survived to walk away with a bunch of unflattering pictures for which I paid cash.

How could you choose to respond?

Laugh. And use the story for a blog post.

Yeah, I learned that I do love me some red feathers.
Okay, nothing deep or life changing this time.

And the same may be true for you and the experience you’re contemplating.

But just maybe there will be something more.

Remember that our definition of adventure is “taking a risk to experience something remarkable.”

And who knows what kind of remarkable lies on the other side of looking less than awesome, even if the result was not what you had envisioned?

How many books never get written because someone didn’t want to look…well, ignorant if they couldn’t get them into print?

How many acts of kindness never happen because someone just doesn’t want to be bold enough to step in and appear awkward?

How many relationships are never renewed or never even started because someone doesn’t want to risk the embarrassment of rejection?

How many races never get run, careers never get launched, paintings never get painted, instruments never get played because, oh heaven forbid, there’s a chance we might be perceived as less than proficient?

If an ego bruising is the worst that can happen, it’s generally worth the risk in my book.