Where does it hurt? 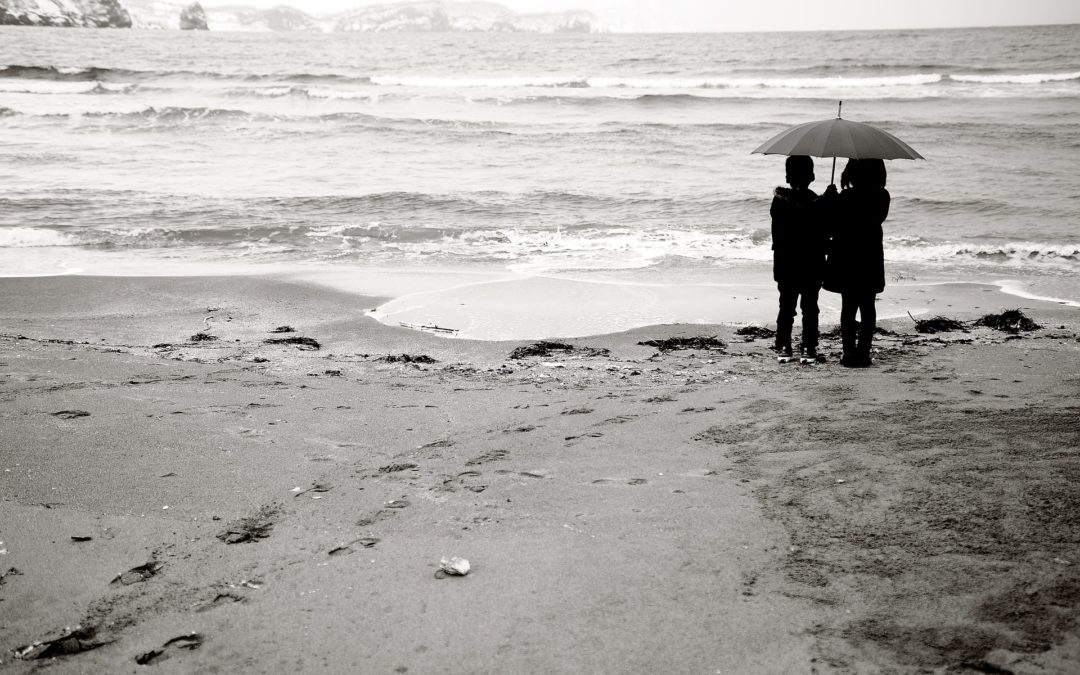 But maybe you can use yours to help someone with theirs.

A while back in Boston, my daughter, Jamie, had two extensive surgeries, one on each hip. The procedure, called a periacetabular osteotomy is as complex and painful as it sounds. They break your poor dysplastic hip, reposition the bones, wire them back together, and send you off on crutches for four months. The first surgery was traumatic enough, but the second time around, for some reason, unknown to people who ought to know, she had a harder time of it.

Which may explain the crazy dream that she had one night: She and I were on a reality show called The Real Housewives of Boston Children’s Hospital. Apparently, we were in a competition with the mother and daughter in the next room.

Exactly what this competition entailed, we weren’t sure, because she woke up before it got to the good part. I can imagine though, that there were probably a bunch of cat fights, quite a few augmented body parts, a number of meltdowns in the bathroom, and steady evaluations of the attractiveness of her attending health care professionals.

Perhaps most disturbing is the thought that this was all brought about by the hours and hours of reality TV we’d watched together during the healing process. The Toddlers and Tiaras marathon was especially traumatic. And I’m certain that we saw every episode of The Real Housewives of Every City in the USA.

That all this would show up in Jamie’s subconscious could possibly give us the creeps.

But right in the middle of the worst of it—during the days of bedpans and bad food and wanting to hurl each and every physical therapist into the Charles River—Jamie announced that, once she recovered, she wanted to come back and volunteer at the hospital.

“I don’t care what I’d be doing,” she said. “I’d scrub floors with a toothbrush if they needed me to.” Which proves that she was under the influence of God above, folks, because as I recall, she never scrubbed anything with a toothbrush but her teeth when she was living at home.

It makes no sense, I thought, going back to the place of your pain after you’ve healed.

What if your revisitation could help someone else mend?

Ben and I struggled with infertility for a long time. After four years, we had Jamie, and were profoundly grateful. And we wanted more children. But it was not to be.

I wrote a book about it, a couple’s guide to coping with infertility.

And when the book went out of print, I thought, “Well that’s it for that issue.”

But even after all these years, I still find myself drawn back to the place of my pain every time I find out that someone I know is struggling to become a parent. Friends (and sometimes strangers!) with fertility issues touch the very tenderest part of my heart.

So, even though I can’t bring them children, I can validate their frustration and despair.

And, maybe most important, I can hold their hands and let my own heart break again, just so they won’t suffer alone.

Can you venture out and encourage someone through

The loss of someone dear?

A dark night of the soul?

When the “this too shall pass” in your own life actually does pass, would you be willing to risk coming back to your own pain to travel with another soul through theirs?

I won’t lie, it could possibly involve a few tears or some of your time or worse, reruns of Toddlers and Tiaras.

But it’s all good.

It’s the oh-so-comforting place where “I know how you feel” is true, not trite.

And that is reason enough to help someone else carry on, adventurers…