Could you give someone a little (or big) thrill? 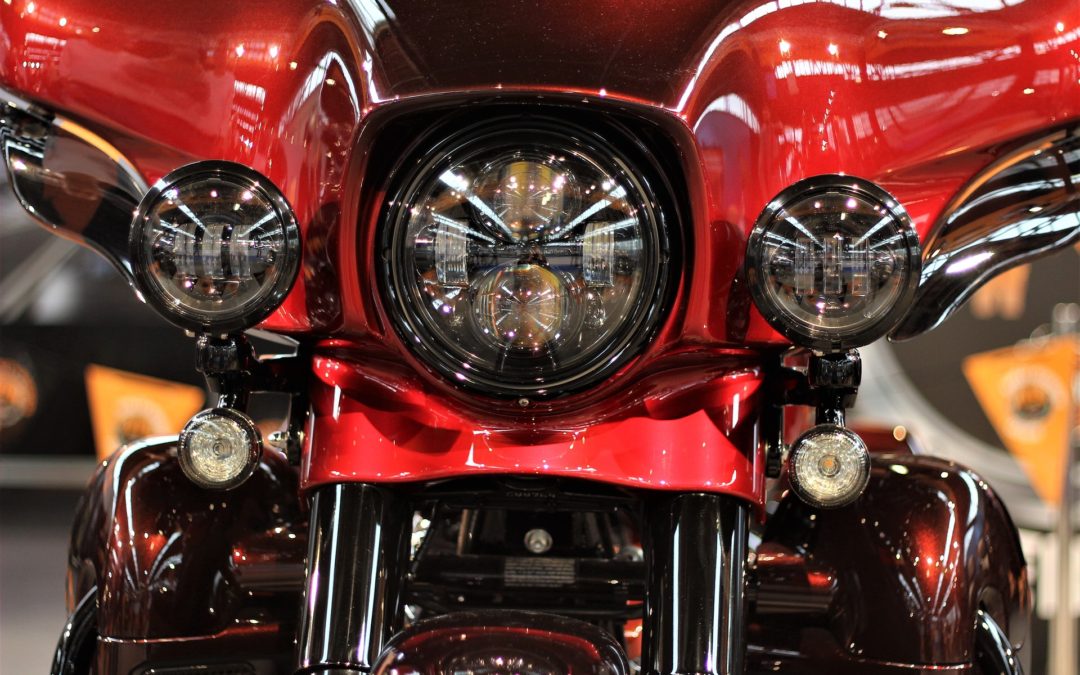 I am not entirely sure that the Good Friar had the gift of a Harley ride in mind when he said this.

However, I’m inclined not to rule it out.

Gift giving is tricky business, as you know–especially if you’ve ever been on the receiving end of a perfectly hideous offering from a well-intentioned giver.

And giving the gift of adventure is no different, since adventure, remember, is relative.

A significant rush for one person might be changing toilet paper brands. For someone else, it could be base-jumping off a cliff.

So if you have a friend who’s going through a bit of a tough time right now, offering this person an opportunity to find her thrill (whatever it is) just might help lift her soul out of the mire.

All you have to do is pay attention.

What has your friend wanted to do but has never gotten around to doing?

What’s rumbling around in his restless soul?

What has she talked (and talked and talked) about doing, but has never quite found the time, or worked up the nerve?

Several years ago my friend Sue told me that one thing she wanted to do someday was to ride a Harley–just to feel the wind in her face, hear the “potato-potato-potato” rumble of the engine in her ears, and experience the power of the ultimate Hog. Not knowing anyone who owned one, she put that little wish away on her “to do someday list” and went on with the business of life.

I, however, stored it in the vast file of my mind under “when the time is right.”

Anyway, Sue and her husband were coming to our house for a visit one weekend, and as we prepped for their arrival–very close to her birthday–I had an idea that I thought would inject a little mojo into her funk: I remembered her Harley dream from a few years before.

So I searched for and ultimately found a willing Harley guy.

As soon as they walked through our front door that weekend, I told her that I had a special surprise for her, at which point she panicked just a teensy bit, because she knew how “out there” my surprises could be. About fifteen minutes after they arrived, when I saw Harley Guy blow into the neighborhood, I cranked up Steppenwolf’s Born To Be Wild till the windows rattled.

Then she really freaked out.

“Oh my gosh,” she later confessed to thinking, “what’s she gonna do to me? Something life-threatening? Something illegal?”

But I was so stoked I could hardly stand it.

When Harley Guy rang the doorbell, I dragged her to the door, opened it with a flourish and announced, “Girl! Here’s your birthday present! Enjoy!”

Mainly because she thought I was giving her a man for her birthday.

She nearly fainted with delight when she caught sight of that Harley. Then she laughed. She screamed. She almost cried.

To suit her up, I gave her a Harley shirt to put on, plus a fringe-sleeved genuine black pleather jacket.

Then Harley Guy fixed her helmet, and she threw her leg over the side of that bike. Honestly, I had never seen anyone so excited in my life. You’d have thought he was Harrison Ford carting her off to raid the lost ark.

As they roared into the sunset, she flung her arms out, yelled, “Woo Hoooooo!” and away they went on a cloud of exhaust and adventure.

And my own “turning fifty” soul grew wings, and rode off with them.

So if you know someone who’s going through a crisis, big or small, and inside that someone beats a restless heart–one that, because of too many cares and responsibilities needs to feel more alive right now, and would love a shot of adrenaline–

Listen for that heartbeat in the people around you. And consider giving a gift that just might bring their aliveness back.

Because even if joy has been dormant for a while, hauling it out to play for the sake of someone else just might resurrect it in you.

Strap it on and ride like the wind, Adventurers…