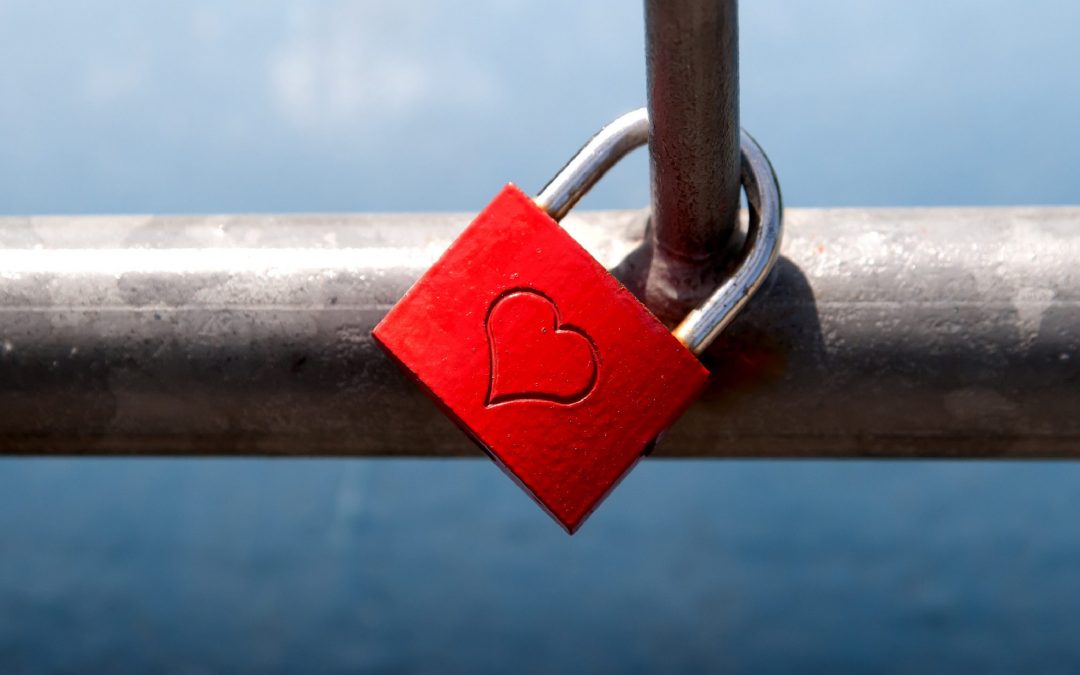 It’s quite possibly the weirdest phrase in the English language.

Because, oddly enough, it’s a non-question that demands an answer: If someone says, “I love you,” the hoped-for, appropriate response is–you know this–“I love you too.”

But what if you put yourself out there in such a way, and get something else?

When my then-boyfriend Ben first said, “I love you,” that phrase (to me) meant, at the very least, a BIG commitment, and at the very most, “I want to marry you someday, if not sooner.”

And I was NOT ready for that gig, not by a long shot. Personally, I was afraid, not of being vulnerable or being hurt, but of growing up.

Marriage? Yikes. That was spelled RESPONSIBLE ADULT, and I was just not into that. I figured that the beginning of responsible adulthood was the end of the good life, so no sirree, I wasn’t saying “I love you” until I was ready to grow up, and God only knew when THAT would be.

But, lest you be judging me right now, it was not the lamest.

If a short Google search can yield an article called 100+ Alternative Ways To Say, “I Love You,” it must be a Thing.

According to this source, methods of evasion can be classified into a few categories.

You could indicate how this person makes you feel, and say “I love spending time with you,” or “You make me so happy.”

You could say something light and breezy, such as, “If you were a booger, I’d pick you.” (Yeah, just take a second and play through that exchange in your mind.)

Or you could go the movie quote route, such as “You complete me,” from Jerry McGuire, or  “I know,” from The Empire Strikes Back. (Harrison Ford, you’re killin’ me.)

Or how about in the movie, Ghost, where Patrick Swayzee can only respond to Demi Moore’s “I love you,” with “Ditto”? Or in Something’s Gotta Give, when Jack Nicholson’s character says to Diane Keaton’s, “Erica, you are a woman to love”?

What does that even mean?

It’s something, maybe slightly better than nothing, but it’s not “I love you,” Any more than “Love ya!” is. Or “Back atcha.” Or the hideous “You too,” which makes no sense at all.

And even beyond romance, “I love you” can be hard to say–in a friend-to-friend, a sibling-to-sibling or a parent-child relationship, for instance.

Like my mom. Though she never said, “I’m proud of you,” or “I love you,” I always knew that she was, and she did. She showed me in other ways. But her silence with those words made me gun shy about saying them to her.

Oh, she knew I loved her, because I showed it and wrote it.

And there was, of course, that one time I actually said it.

Her response to my “I love you”?

It was the best she could do.

I was puzzled, though. No stranger to loss of loved ones, she’d had twin babies who died shortly after they were born, and she’d been widowed at 46.  It seemed to me that, knowing in such poignant ways that it could be too late at any time, she would have been eager to hear and say those words to those closest to her, but it appeared not.

When, at 99, she was very near death, sleeping, slipping away, I held her hand and said, “I love you.” With no hesitation.

And I wished I had said it a hundred times more when she could hear me.

If you are privileged enough to have known the exquisite agony of loving someone for the long haul, and you haven’t actually looked them in the eyes and told them (or are not in the habit of telling them), I’m asking you to consider doing so.

Maybe your friend is going through a rough time right now, and three words would be an incredible lift.

Maybe your parent hasn’t heard it from you lately. Or ever. And hearing it from you would mean so much, reassuring her that, even when she feels lonely, she’s not alone.

Maybe your spouse–who should know you love him, since you’re married, for crying out loud–needs some affirmation more often–for better or worse.

Maybe your sibling needs to feel that someone is in her corner–for keeps.

Maybe–especially if your relationship has been difficult lately– your child needs reassurance that you always have and always will. No matter what.

Such powerful words that can lift up, inspire confidence, comfort in grief or failure, assure forgiveness or even heal. Not from pressure or insincerity or obligation, but rather from…well…love.

Because, as philosopher Robert Solomon wrote, Nothing says “I love you” like “I love you.”

He is not wrong here.

Which means it’s quite possibly worth a “go for it”–if you’re in it for the long haul.