What do you do with your body blues? 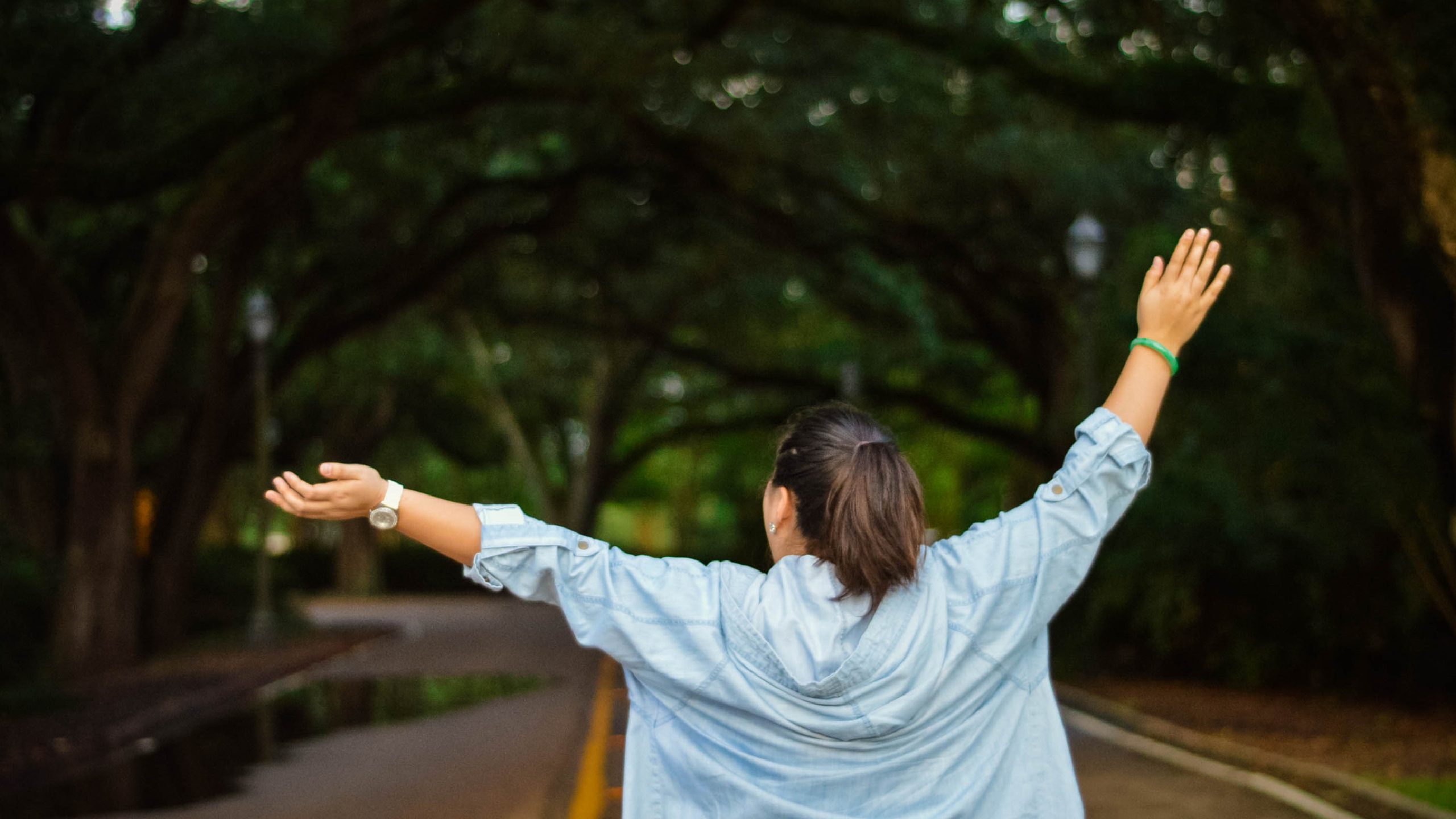 My guess is, you’re already cringing, which is sad because sometimes our perception of our own looks can keep us from a life of adventure and, may I just say, ain’t nobody got time for that.

Maybe a change of perspective is in order.

A few years ago, I was on a winter retreat with a group from our church. One evening, a friend excitedly told me that we could rent an hour in a hot tub, and they needed a sixth person to split the cost. Was I interested? You bet! At the end of a day in the cold, nothing feels better than soaking your joints in some hot water. Plus, this would be so much fun with friends.

I was all set to run back to the room and put on my bathing suit, when I casually asked him who else would be there. “Oh,” he replied, “Fab Abs, Flat Stomach, Killer Tan, Bodacious Behind, and Much Younger Than You.” Actually, he said their real names, but somehow my mind processed them this way. Go figure.

I stopped right there and started to say, “Oh…uh…well…no thanks.” The thought of being cloistered in a hot tub and compared to such perfection made me want to put on a really long flannel nightgown and go straight to bed. But I decided to will my perspective into submission: I thought about all the fun I’d be missing, and decided that my own self-consciousness was not going to cheat me out of a good time. FOMO for the win there.

So I went. Everyone else was already there when I arrived, so I tore off my coverup like it was on fire, and all but dove into the water. But guess what? Â Eventually, I had fun. Â I forgot about myself when I realized that–big surprise–nobody cared what I looked like in a bathing suit. That’s right. NObody.

The view from someone else’s eyes can be liberating.

In Alice Walker’s essay, Beauty: When the Other Dancer Is the Self, she writes about being an adorable six-year old who loved attention.

It was great fun being cute, she tells us.But then, one day, it ended.

When she was eight years old, her brother accidentally shot her in the eye with a BB gun. The doctor told her that eyes were “sympathetic,” that when one went blind, the other would probably become blind too.

“This comment of the doctor’s terrifies me,”Â she says. “But it is really how I look that bothers me most.Â Where the BB pellet struck, there is a glob of whitish scar tissue, a hideous cataract, on my eye…For six years…I do not raise my head.”

At the age of twelve, she didn’t pray for sight. She prayed for beauty.

Then when she was fourteen, her brother took her to a local hospital where the “glob” was removed.Â  There was a bluish crater where the scar tissue had been, but the white glob was gone. She began to look up.

Still, when she was twenty-seven, she worried about the time when her young daughter would discover that her mother’s eyes didn’t look like other people’s.

But every day her daughter watched a television program called Big Blue Marble. “It begins,” she says, “with a picture of earth as it appears from the moon. It is bluish, a little battered-looking, but full of light, with whitish clouds swirling around it.”

And one day her daughter looked her in the eye, took her mother’s face between her hands, and said, “Mommy, there ‘s aÂ world in your eye. Mommy, where did youÂ getÂ that world in your eye?”

Hearing that, Alice ran to the bathroom, looked into the mirror and realized, that yes, “there was a world in my eye. And I saw that it was possible to love it: that in fact, for all it had taught me of shame and anger and inner vision, I didÂ love it.”

If only we could see ourselves from a different perspective, see a “world”–an expanse–where we thought there was only a lack. A deficiency.

–you see the stretch marks and forget about the life they stretched around.

–you see crow’s feet and forget about the thousands of smiles that made them.

–you see scars and forget to remember the strength it has taken to endure pain.

Possibly, you see something about yourself that’s not like “other people’s,” and forget that the God of the universe knows you by your beautiful soul, not by the body that surrounds it. But maybe it would also help to remember that even the body surrounding that soul is giving you life.

And possibly, if we viewed ourselves from the perspective of the One who created us, we would be quicker to embrace the grand adventures we were designed for.

As Anne Lamott wisely warns, “What if you wake up some day, and youâ€™re 65 or 75, and you never got your memoir or novel written; or you didnâ€™t go swimming in warm pools and oceans all those years because your thighs were jiggly and you had a nice big comfortable tummy; and you were just so strung out on perfectionism and people-pleasing that you forgot to have a big juicy creative life, of imagination and radical silliness…? Itâ€™s going to break your heart. Donâ€™t let this happen.”

And to you I say:Â  Run. And jump into whatever “hot tub” is calling your name…