Podcast Episode 9: Get Over Yourself 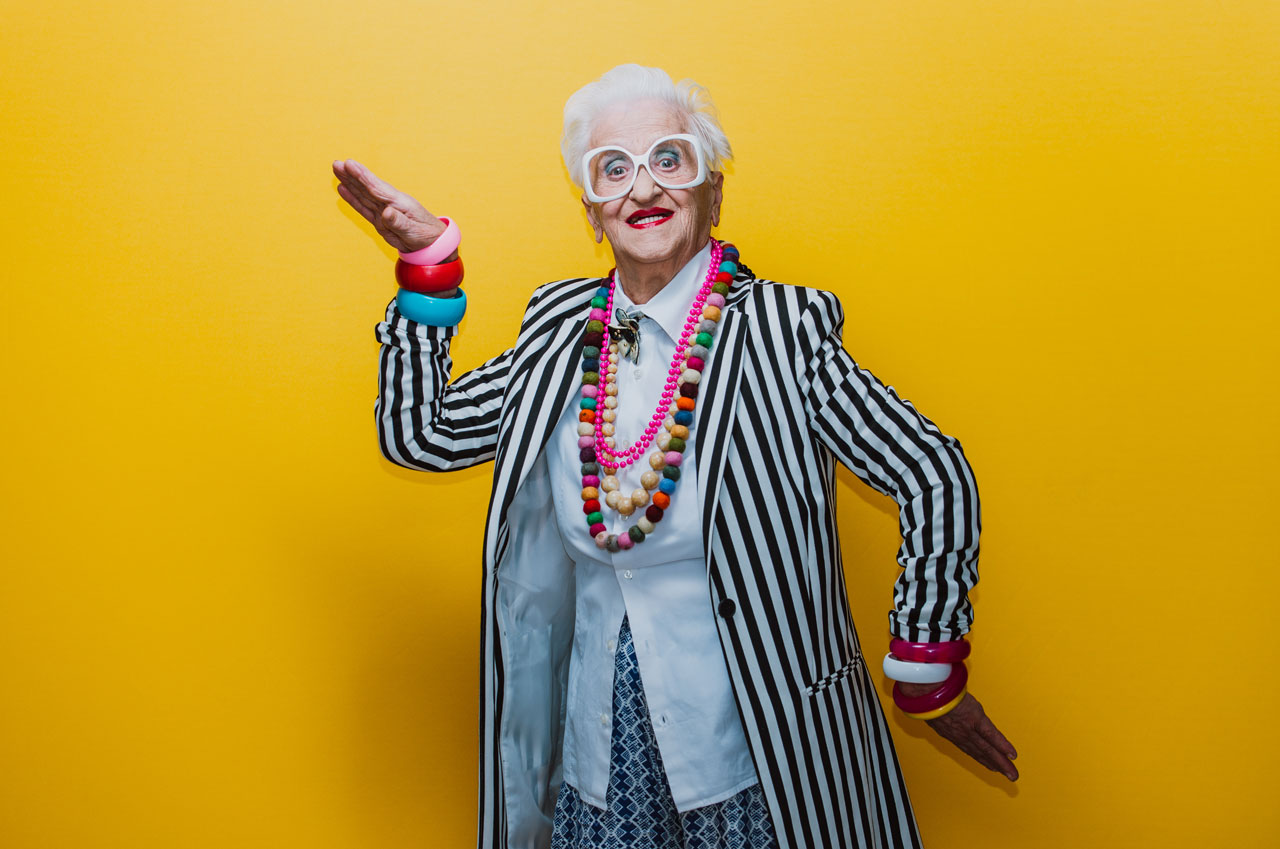 Have you ever passed up an opportunity for joy because you were self-conscious about the way others perceive you?

Maybe you wanted to dance at a celebration, but were so concerned about what people would think of your moves, you sat instead.

Maybe you wanted to try your hand at painting or writing, but were afraid that people would think your work was subpar, and you would appear foolish for trying.

Maybe you wanted to dress or decorate in bright colors, but were afraid people would think of you as childish.

Maybe you wanted to start a podcast, but were terrified that people would listen stare at their phones and think, “Wow, who do you think you are?”

Or maybe, in 1992, you wanted to have a series of Glamour Shots taken. And maybe it didn’t go well. But maybe you are glad you pursued that joy in spite of your self-consciousness.

Because self-consciousness is a real joy stealer, friends.

This episode just might help you get over yourself.