Podcast Episode 35: Do the thing you’ll regret not doing 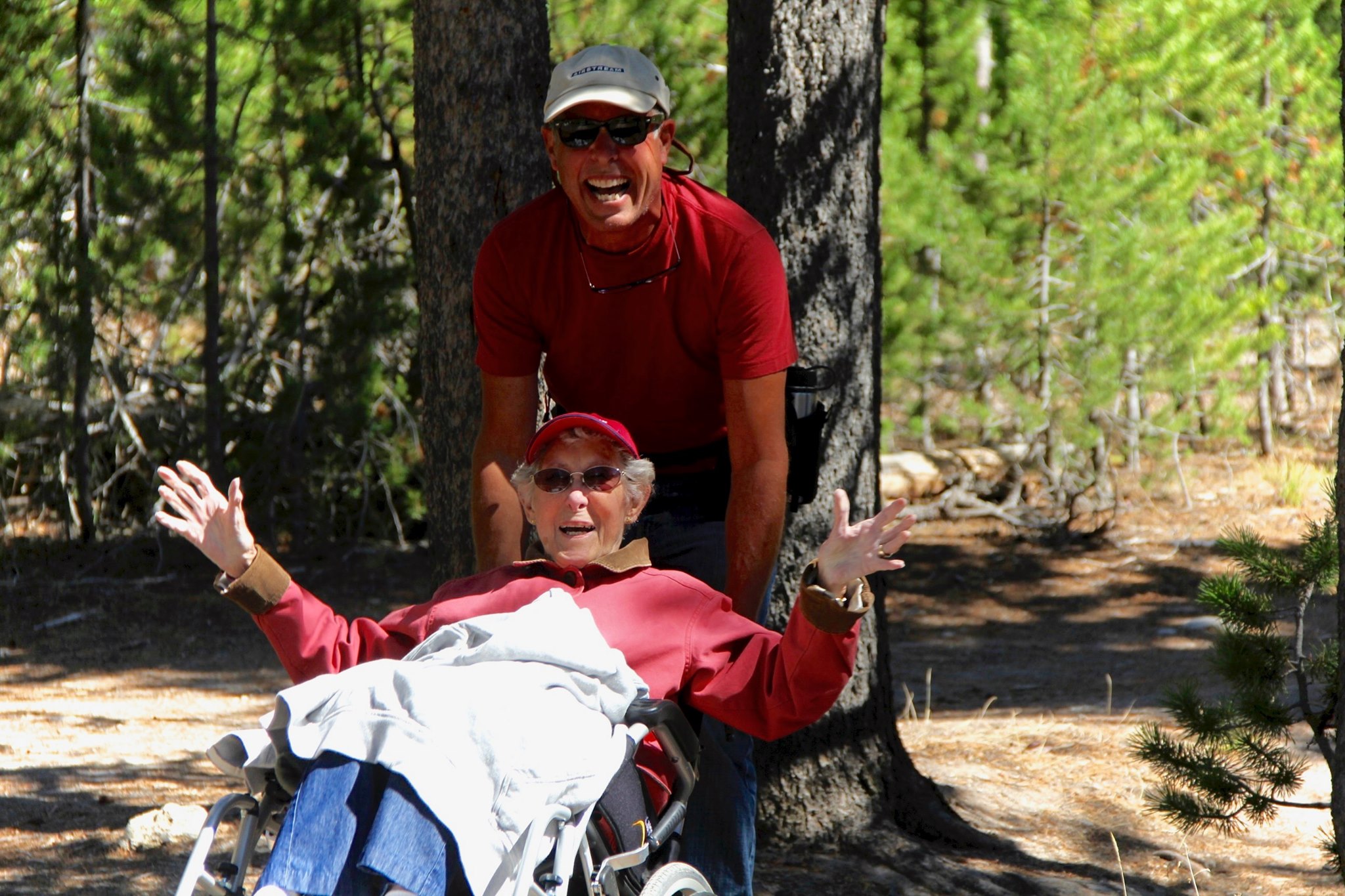 If you’re a normal adult human, you can probably recall a number of things you regret doing. But don’t think about those right now.

Instead, I’m asking you to consider this: A few years ago, Strayer University aired a commercial that pictured a blackboard that was put up on a sidewalk in New York City for one full day. At the top was this message: “Write your biggest regret.”

We can’t undo the past…but we can do better in the future. Because–you know–every day is a clean slate.

This episode will inspire you to “do that thing” you’ll regret not doing when you hear the story of 90-year old Norma Bauerschmidt who, upon finding that she had uterine cancer, said “yes” to the invitation to travel the country with her son and daughter-in-law in their motor home. She let go of her former life and lived her final year past the outer limits of her comfort zone–to the great delight of thousands of people who followed their adventures.

Maybe it’s time for you, too, to “do that thing” that just might become way, way bigger than you are…
Notes: Bauerschmidt, Tim and Ramie Liddle. Driving Miss Norma: One Family’s Journey Saying “Yes” to Living. New York, HarperOne, 2017.
Facebook page: https://www.facebook.com/DrivingMissNorma
Download the Transcript Here